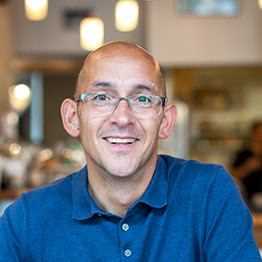 For What It’s Worth – BBC One
Avid Offline editor on series one of this entertaining antiques based quiz show.
Producer – Dinkesh Meisuria