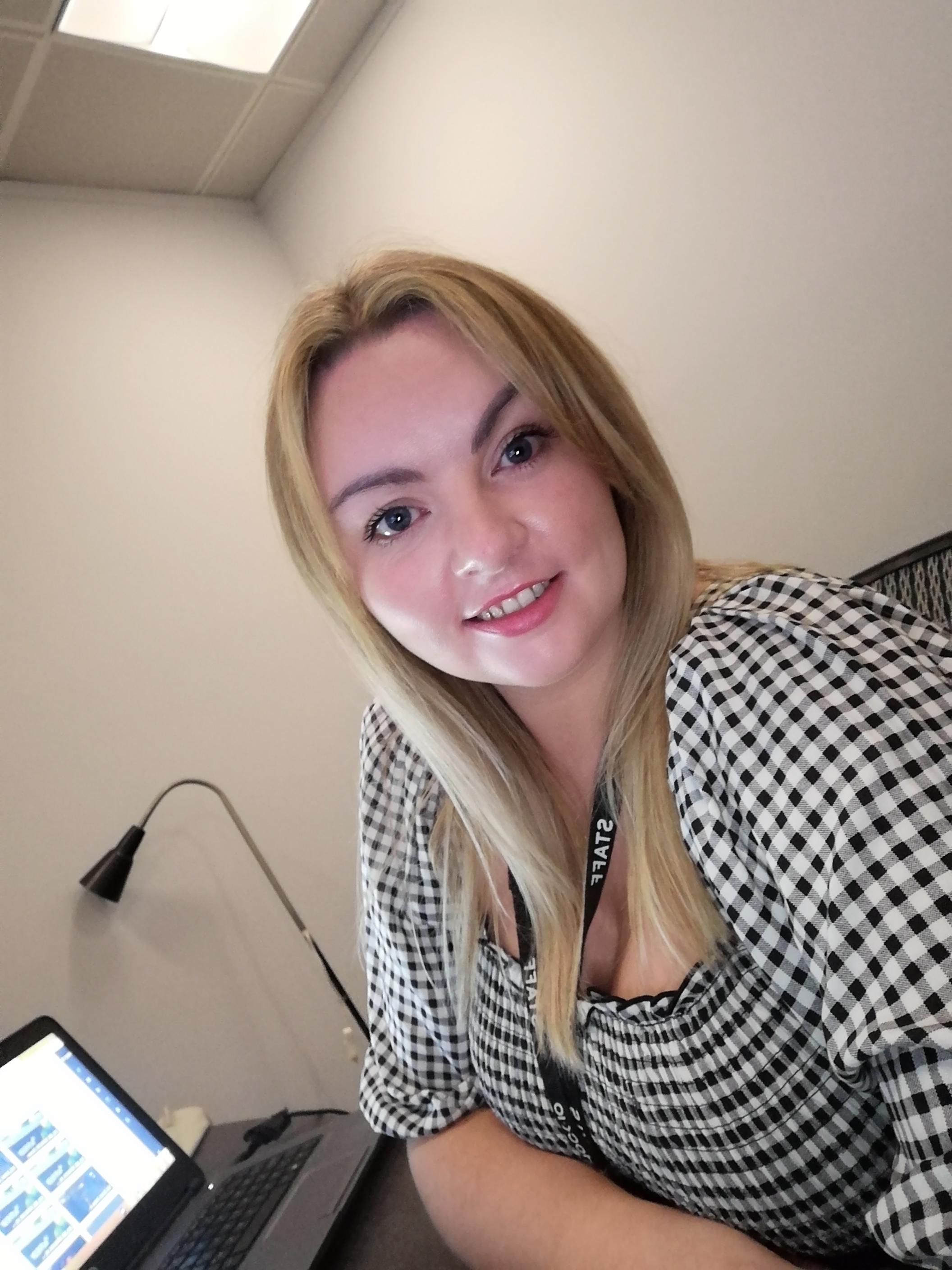 The One Show - BBC Current Affairs
VT Editor – creating multiple topical VTs per week. Stitching them together and finessing both video and audio, ready for TX

BBC Bitesize Lockdown Programming - BBC Learning
Offline Editor – stitched together some of the educational programmes that went out during lockdown. A mix of animation, archive VTs and presenter led segments shot in a virtual studio

Hack to the Future - CBBC
Offline Editor – piecing together an hour long programme, using footage from Hackers Youtube channel, with specially shot pieces to camera to create and a comical ‘guide to being a social influencer’