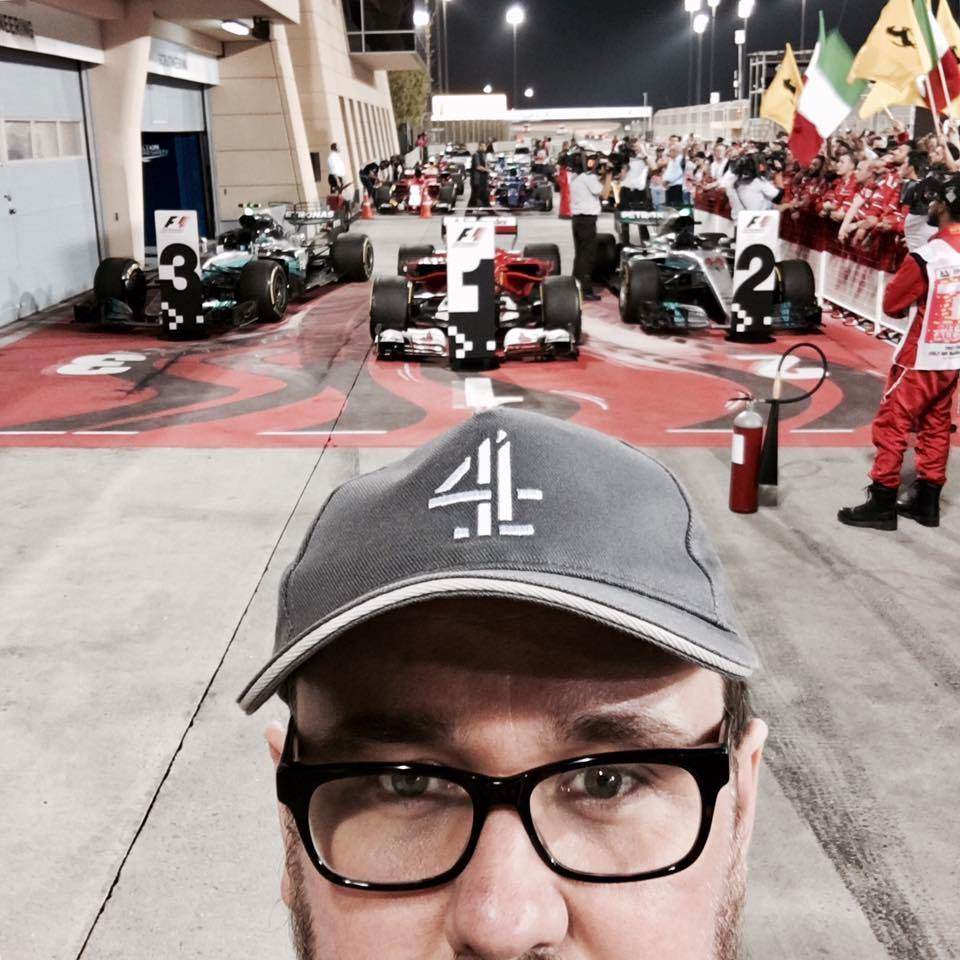 
I have edited highlights, closers, features, guides and hype montages for a wide variety of sports. I have also worked away on a number of major events. Credits include:

Match of the Day

Match of the Day 2


Peter Kay: 20 Years of Funny, BBC One. Documentary looking back over the amazing career of Britain's favourite comedian.

Peter Kay’s Britain’s Got The Pop Factor and Possibly a New Jesus Christ Soapstar Superstar on Ice! Channel 4. I was the main VT Editor, cutting backstory VTs, deep teases etc in the style of The X Factor.

William and Kate, A Tale of Two Lives, Shiver Productions for ITV1


May The Best House Win, Series 1 - 4, Shiver Productions for ITV1. I was the lead editor on the first series of this programme, setting the visual style and effects palette used throughout the programmes run.

No Taste Like Home Series 1, ITV Entertainment Manchester for ITV1