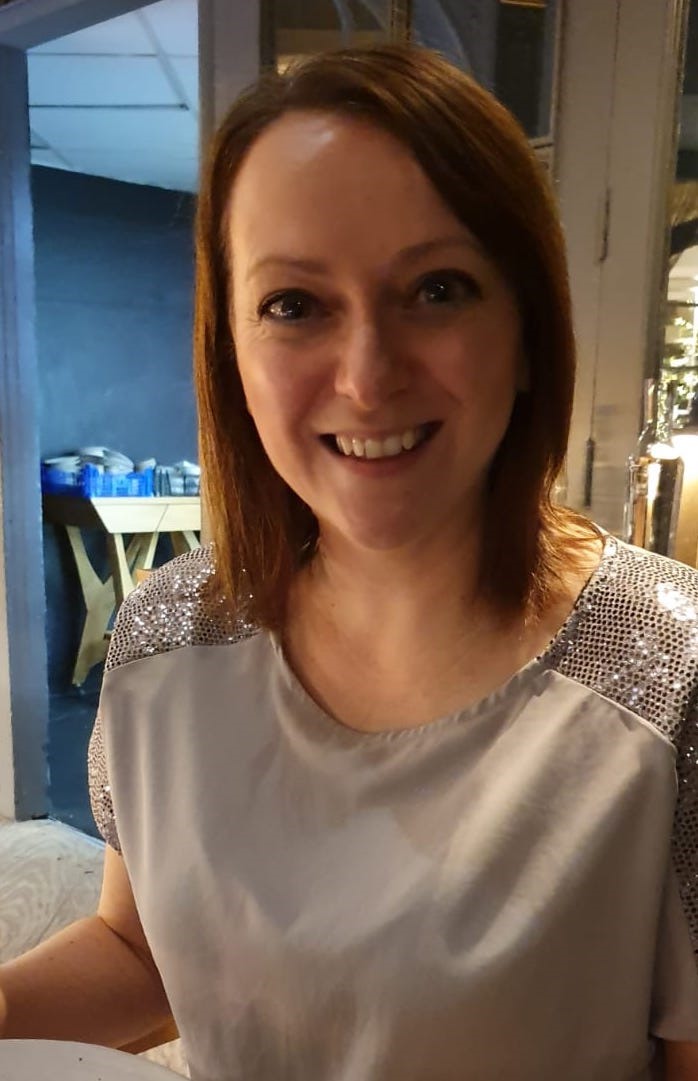 The Foreign Doctors are Coming | Blakeway North for CH4


The UK is desperate for Doctors, now we are turning to Foreign Doctors to plug the gap. But the cultural difference is a huge problem. Can the Doctors manage the minefield of doing things the ‘British’ way? Director Andrew Dedman


Budding entrepreneurs pitch their business ideas to five multimillionaires who are willing to invest their own cash to kick start the business.


Jon, Aled and Aled, known as the Three Musketeers for their hell-raising antics, are in the grip of a bromance. All three have Downs syndrome and are in their final year of college. How will they cope splitting up and starting life on their own.


A documentary delving into the world of hot tubs and Britain’s obsession with them.


Louise has FOP, a bone disease where her body slowly locks up making it hard to move. But nothing will stop this courageous young lady from following her dream of working in the fashion industry.
Director Pip Banyard


Jasmine Burkett and her mum Bev have a rare form of Dwarfism. They face daily challenges but nothing harder than the journey she undertakes to meet her father for the first time.
Director Kerry Brierley

The Midwives | The Garden Productions for BBC2


Eight-part series following Midwives in busy maternity departments in Birmingham, Manchester and Cardiff as they deliver the next generation.
Director Kate Walker


After Lisa Riley’s impressive weight loss, she is left with huge amounts of excess skin. Will she go through with dangerous surgery to achieve the body she has always craved for?
Director Andrew Dedman

Sex on the Couch | BBC Factual for BBC3


Sex. It’s often easier to do it than to talk about it. In this special clinic four experienced therapists help couples tackle their most intimate sexual problems.
Series Producer Steven McConville Exec Producer Caroline Short


Where Kids make all the big decisions about their parent’s wedding day. They choose everything, from the theme to the venue, entertainment and outfits.
Director Oliver Pirk


A series of funny live-action sketches. Each sketch contains fun games, and viewers are encouraged to join in with the puzzles at home.
Director Tom Cousins

This editor has chosen not to share their availability details with NWEG.