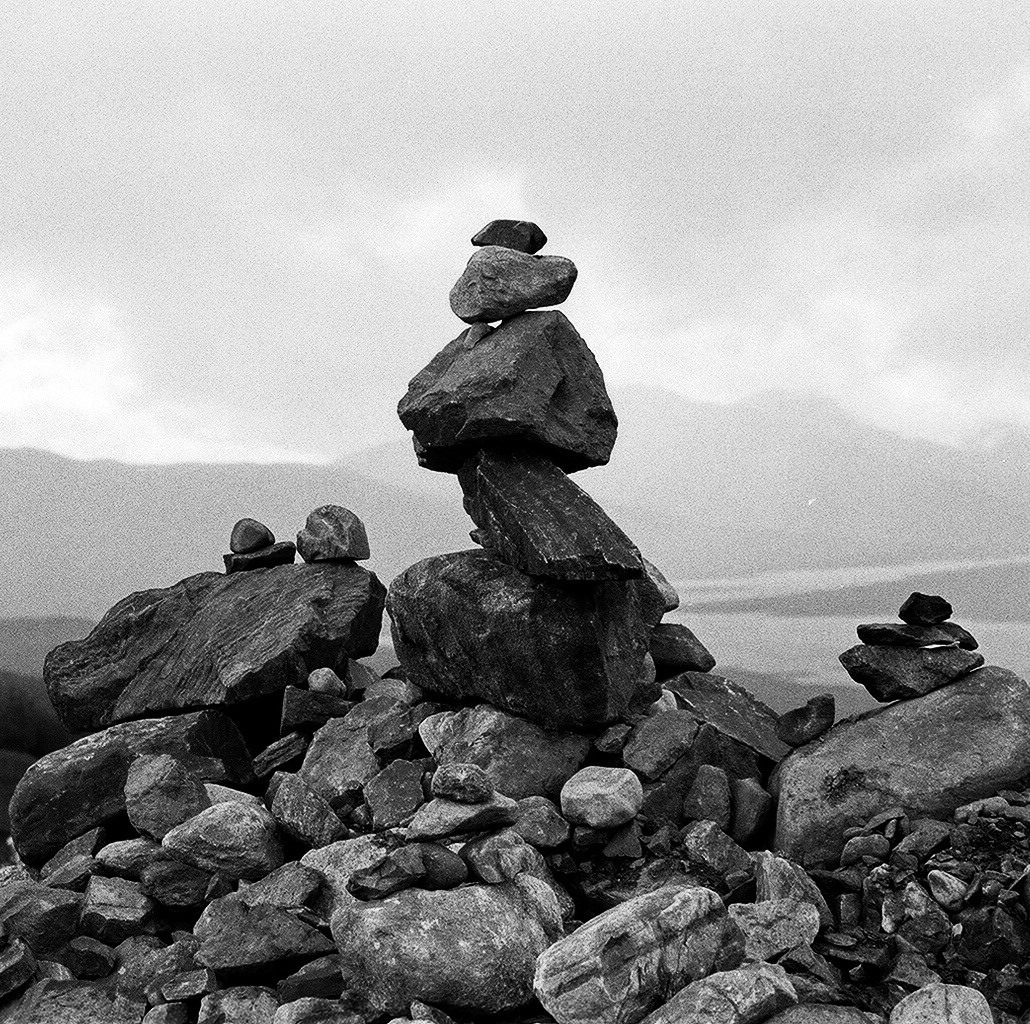 
INSIDE MISSGUIDED: MADE IN MANCHESTER

Inside the world of a fast fashion brand,where a six pound dress can go from drawing board to customer in two weeks.

Episode of series 4 of the BAFTA winning series.

Series that follows the Warship HMS Duncan, as she heads into the Black sea and into confrontation with Russia.

The Connected Set for BBC

Film exploring whether racism is at the heart of why so many of Hungary's Roma families are separated from their children.

Film that looks at what the Trump effect has had on Muslims living in Texas, as well as following the militant groups that want to run them out of America.

YOUR CHILD IN THEIR HANDS

Films of Record for Five

When the roads get Icy and wet it's boom time for the recovery services.

THE GIFT OF LIFE

As British soldiers prepare to leave Afghanistan for the final time, Gareth Malone once again puts together a choir of military wives to sing at the WW1 memorial prom concert.

Gripping observational Documentary series following South Yorkshire Police as they struggle with complex community problems, from sexual exploitation to racial tensions, all against the backdrop of the biggest cuts in Police history.

Comm free observational film following some of the most serious level one Trauma cases at Southampton Hospital.

ESCAPE FROM THE WORLDS MOST DANGEROUS PLACE

Samira is a model who lives in London but was born in Somalia, a once a beautiful paradise that is now a lawlwess country torn apart by religon and violence.  She left age three but is now retracing her footsteps to rediscover if her heritage can teach her anything about her western life.

THE LONG ROAD TO TRIPOLI

A film following a group of successful UK based Libyan businessmen, who sacrifice their comfortable lives to return home to lead the revolution against dictator Colonel Gadaffi.

Observational and sometimes quirky series that looks at life and death in London Zoo.

Series, which explores human stories of courage and inspiration, as well as a few cut heads, at the new Manchester Children’s Hospital, the biggest hospital of it’s kind in the country.

WHEN A MOTHERS LOVE IS NOT ENOUGH

Rosa Monkton, was best friends with the late Princess Diana, but she is also the mother of a disabled child.  In this film she explores the growing number of other parents who are in a similar position but find it impossible to cope with their child.

ANATOMY OF A CRIME

Grierson and RTS award winning series with amazing Police access, with each programme following one crime from the 999 call to prosecution.

Series of observational life stories of the highs and lows of people who have all chosen to adopt Children.

Silverville explores the lives and loves of some of the elderly residents in a new retirement village in Milton Keynes.

ONE LIFE  - DANCING ON WHEELS

In the wheelchair dancing championships, two teams from England and Scotland, are determined to win.


THE MURDER OF CHARLENE DOWNES

THE SCHOOL THAT GOT TEENS READING

Film that follows comedian Javone Prince as he explores why he struggled with reading at school and discovers why so many other kids stop when they get to secondary school.

Ross explores whether Donald Trump's wall can stop the thousands of illegal South American migrants taking dangerous routes through the desert trying to start a new life in the USA.

As an unpublished story is released for the first time, actress Patricia Routledge takes us through the life and times of the famed children's author.

HOW SAFE ARE MY DRUGS?

Radio 1 DJ B-Traits takes a look at exactly what the effects and dangers of drugs both legal and illegal.

Colarado has just voted to legalise Marijuana for those over 21, but it’s the kids who are affected the most with state schools being over run with stoned kids.

BBC Correspondent Lyse Doucet takes a journey to the Afghanistan behind the headlines.  She sees a country of ancient cultures and traditions, and meets a people desperate for a new beginning after thirty years of war.

Real Crime unpicks the murder of WPC Sharon Beshenivsky in Bradford in 2005, and the hunt for the killers that stretched to the remote plains of Somalia.

Feature length documentary, telling the story of the depiction of the courtroom drama as played out on the big screen.


PANORAMA: JERUSALEM-THE END OF THE LINE?

Jewish film maker Adam Wishart goes to Jerusalem to ride the new Tram network that was supposed to bring the city together, but instead sits at the heart of the Israeli and Palestinian conflict.

With one in five young people having an accident within six months of passing their driving test, this observational film looks at what is going wrong with how young people learn to drive.

DISPATCHES:  HOW SAFE IS YOUR MONEY?

Online fraud has increased massively, so much so that some Banks have decided that they are no longer going to automatically pay out, leaving genuine victims massively out of pocket.

Reporter Simon Boazman investigates European stag parties and the sex tourism that leads him to the criminal gangs supplying brothels and clubs with trafficked women.

A DANGEROUS PLACE TO MEET MY FAMILY

What happens when a sex mad 21 year old from Crewe visits religously conservative Yemen, his mother’s birthplace, and one of the most dangerous places on earth?

Blockbuster twelve part series that looks in forensic but fascinating detail at the science behind a child’s development.

Wall to Wall for BBC4

Three part series that re-examines the terrifying 1970's murders through the prism of the 21st century.

Coast Presenter Neil Oliver takes a trip back in time to unravel the history of Religion as told through some of Britain’s own sacred landmarks.

BIRTHDAY OF THE PROPHET

A look at how Shariah law might be implemented in the UK.


SECRET LIFE OF THE HOSPITAL BED

Life on a ward through the eyes of it's most important fixture.

Two episodes looking at how the rich and famous splash their cash.

A NEW LIFE IN THE SUN

Episodes of the long running series.


BEING ME – A NEWSROUND SPECIAL

Film about raising awareness of body image issues amongst children.

WELCOME TO MY WORLD – A NEWSROUND SPECIAL

Two 12-year-olds from Lewisham in South London swap places and live with each other's families for a week, taking on one another's chores and activities and learning that, despite their different backgrounds, they have many things in common.

The Season concentrates on the romantic activities of a group of teenagers working for a season in Val D’Isére.