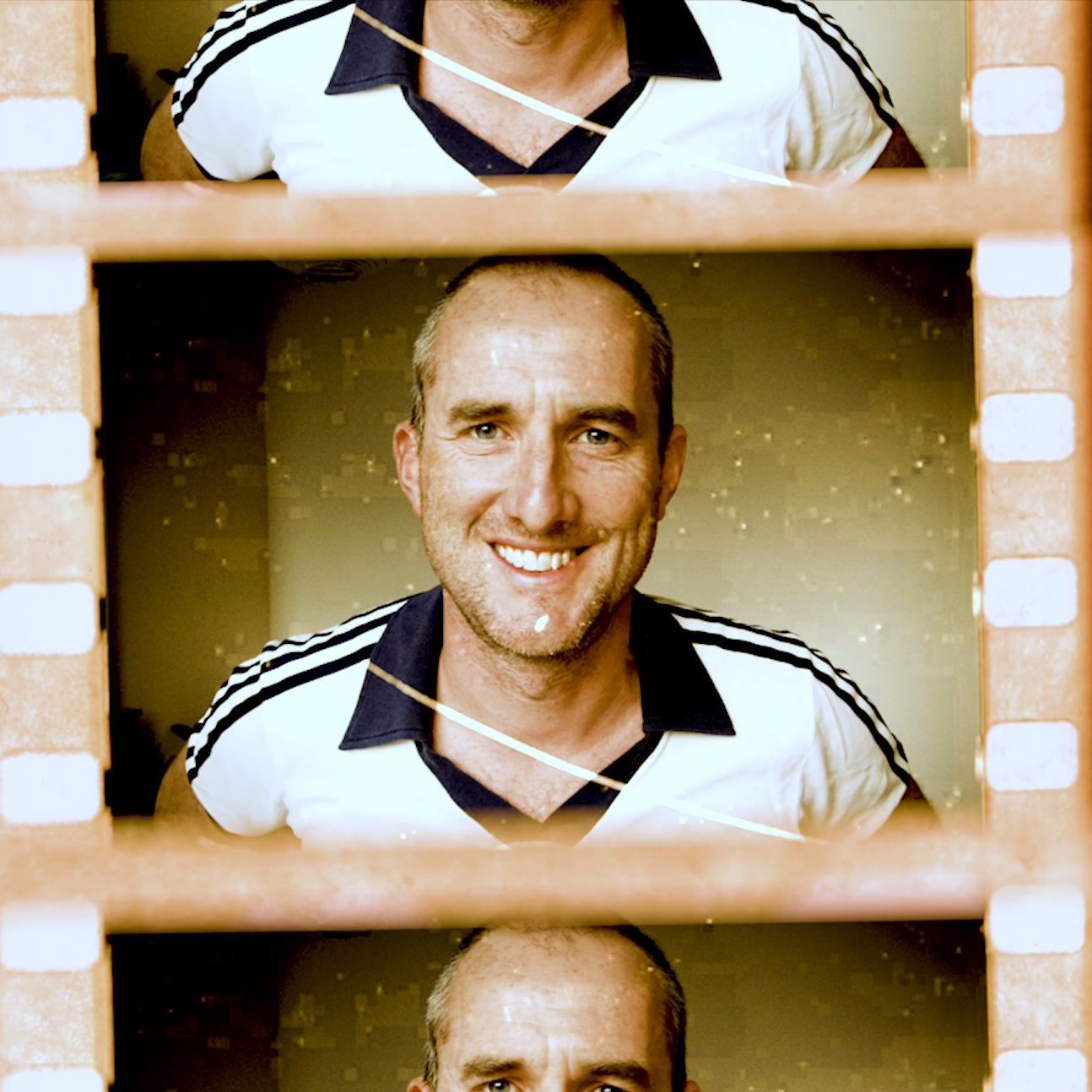 
Current affairs films for The One Show about subjects such as backlogs in payments of disability allowance and the Silver Line helpline for older people.


I cut down Premier League matches on a fast turnaround to tell the story of the game, adding interviews and graphics to create a broadcast ready highlights package.

‘Rip Off Britain: Holidays’ - BBC One


Dramatic and humorous daytime series following expats from around the UK as they set up businesses and begin new lives across Europe.


Interviews with Premier League stars such as Michail Antonio and John Stones. Plus features which could be anything from an obit to news stories about FIFA corruption allegations or historical sex abuse in football.


Examining drinking culture across the UK. A night out with a group of young drinkers was intercut with emergency services dealing with drink related incidents.


Light-hearted reality show in which three couples were split into male/female teams and asked to perform a series of tasks designed to test gender stereotypes.